Transitioning to the nineteenth century, this gallery features interactive portraits of South Carolinians from this era who come alive to share stories based on first-person accounts in the society’s collections. Scrapbooks, photographs, and hand-drawn maps are also on display. 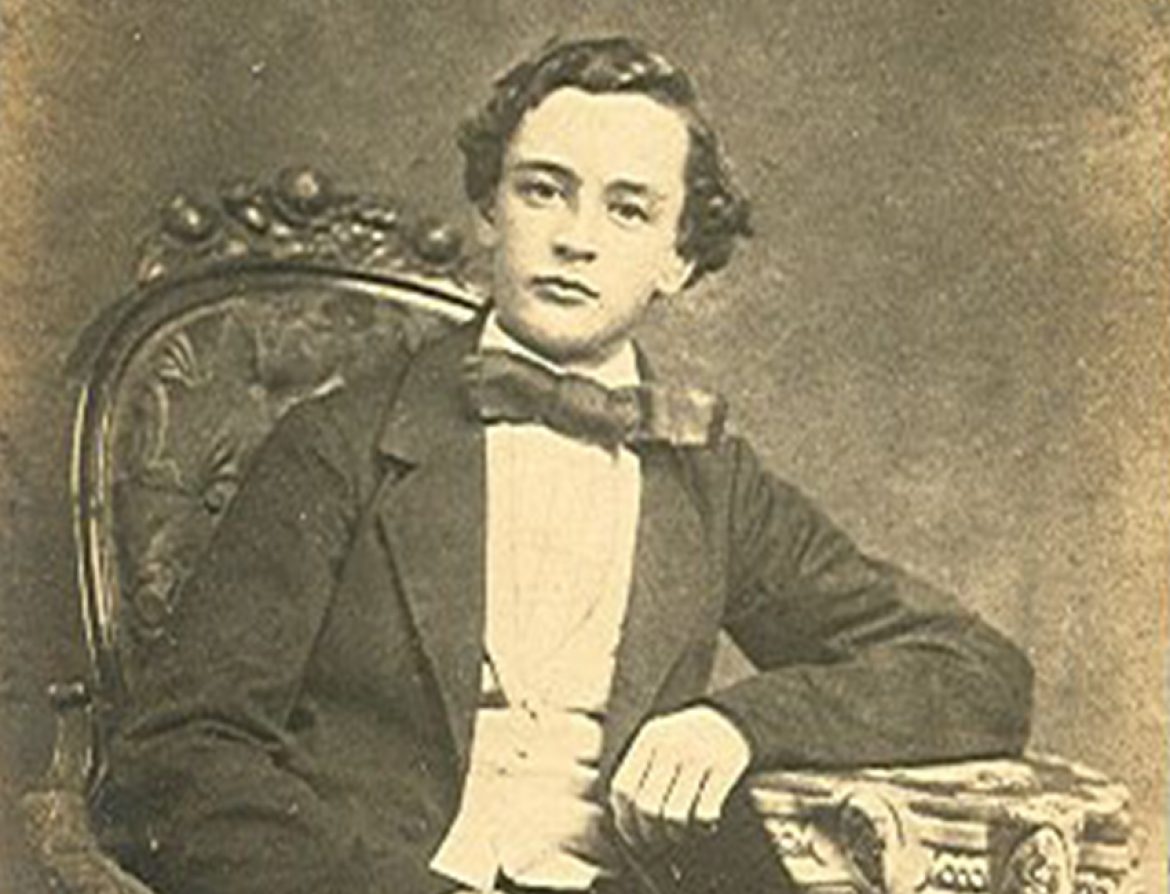 Augustine Thomas Smythe
Smythe was assigned to the Confederate Signal Corps. He served on the ironclad CSS Palmetto State and then occupied a post high above Charleston in the steeple of St. Michael’s Episcopal Church. From behind a telescope in his lofty perch, he observed the fierce attacks on Fort Sumter, the effects of the unrelenting shelling of the city by enemy guns at Morris Island, and the naval battles and operations in the harbor, including the actions of the Confederate torpedo boats and the H. L. Hunley submarine.