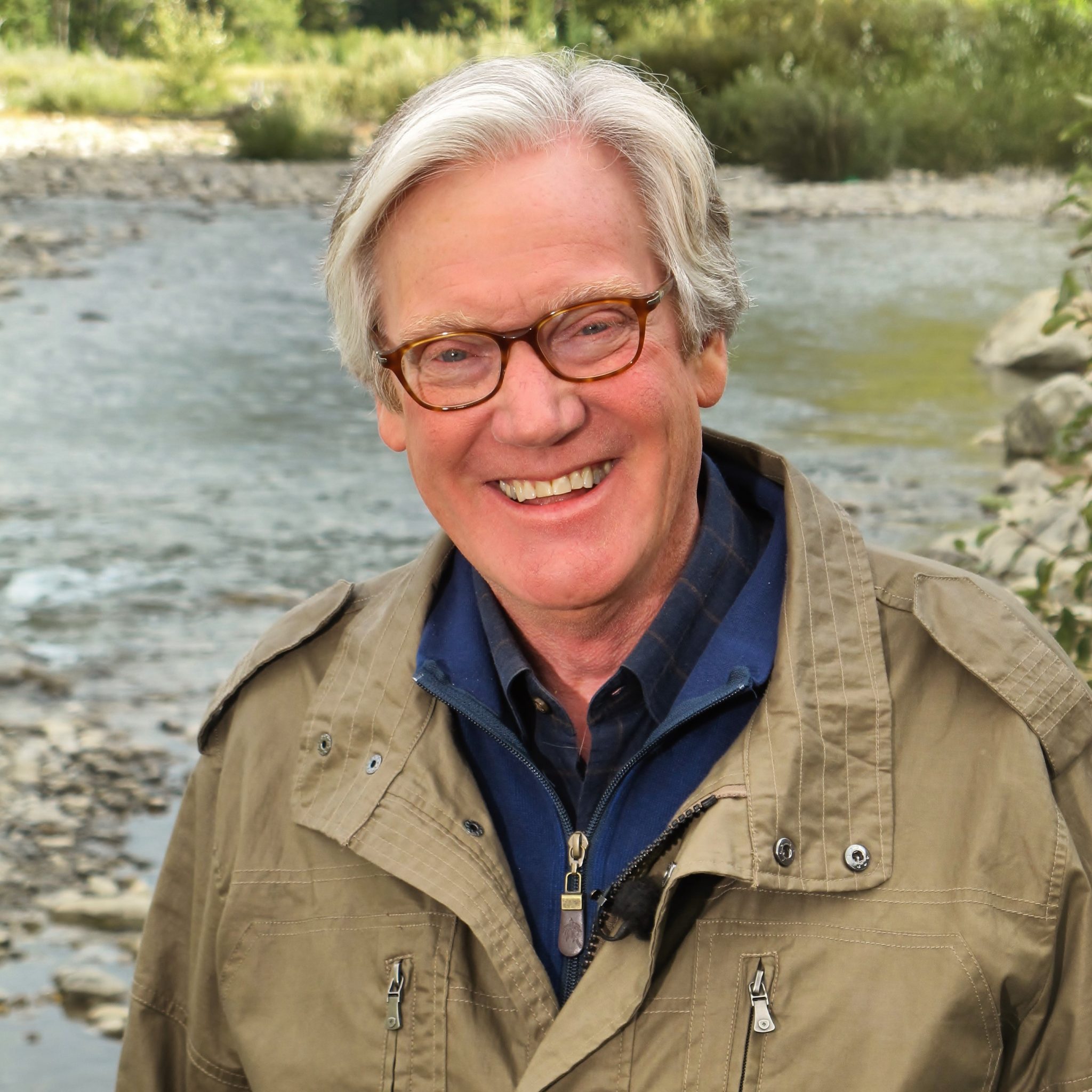 Bob Dotson was born in St. Louis, Missouri, the son of Dottie Bailey, a singer who performed on NBC radio and Bill Dotson, a janitor who dropped out of school in fifth grade, but attended night classes for 23 years and later earned an honorary masters degree in Opthalmics for his study of the eye.

Their youngest son Bob began a remarkable Odyssey of his own, after graduating from Kansas University in 1968. Bob Dotson crisscrossed this country, more than four million miles, searching for people who are practically invisible, the ones who change our lives, but don’t take time to tweet and tell us about it.

His quest got noticed. Dotson won Oklahoma’s first National Emmy for a 90-minute documentary on African American history called “Through the Looking Glass Darkly.” He was nominated for 11 national Emmys — and won seven more — after he became an NBC News correspondent in 1975. His long-running series, “The American Story with Bob Dotson,” was a regular feature on the TODAY Show for 40 years. He is now a New York Times Best Selling author and writes a daily blog which The Society of Professional Journalists cited as the “best in new media.”

Dotson continues producing documentaries. An NBC production, “El Capitan’s Courageous Climbers,” won seven International Film Festivals and documentary’s highest honor, the CINE Grand Prize. He is one of the most honored storytellers of our time. His reporting and storytelling have earned 120 awards around the world. They include top honors from the Kennedy Center, DuPont Columbia and a record six Edward R. Murrow Awards for Best Network News Writing. In 2014, Dotson received the William Allen White Foundation National Citation for journalistic excellence. In 2019 he joined Will Rogers in the Oklahoma Journalism Hall of Fame.

Dotson now teaches the next generation of visual storytellers, conducting workshops in Korea, Australia, England, Holland, Switzerland, and Austria. He also a professor of Master Storytelling at Syracuse University.