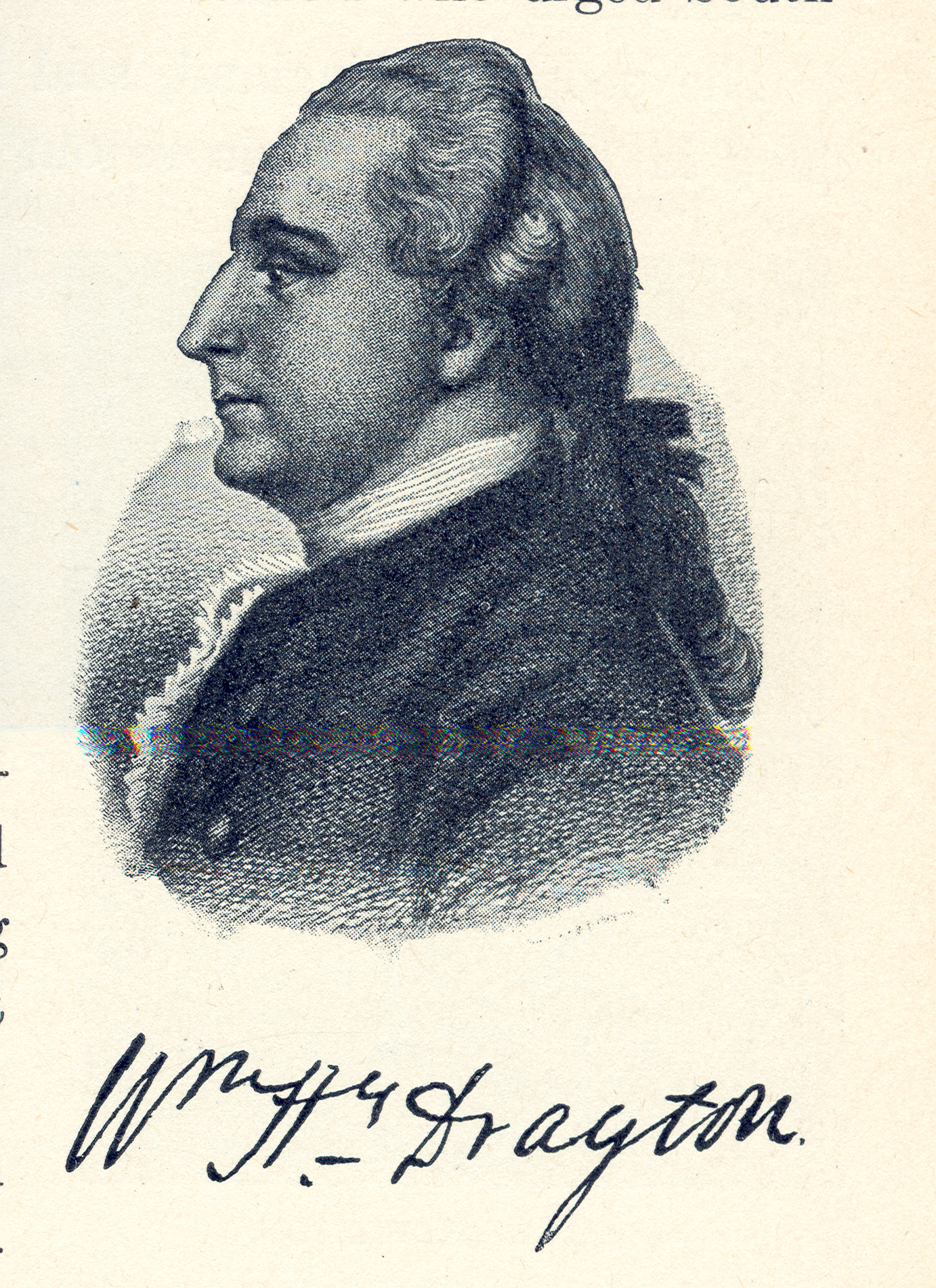 On Jan. 23, 1777, William Henry Drayton addressed the Georgia Convention in Savannah proposing that South Carolina annex the state of Georgia. In the midst of the American Revolution, the offer was spurred by economic interests as well as concerns that Georgia’s citizens did not support the Patriot cause. Drayton spoke to the convention for over an hour. He echoed the South Carolina General Assembly’s belief that the union would promote Georgia’s “strength, wealth and dignity, and secure their liberty.” Afterward, Drayton handed out copies of his speech, and the delegates announced that they would consider his proposal the following day.

A lawyer, planter and politician, Drayton published a pamphlet titled the American Claim of Rights in 1774, which supported home rule. He became a member of the Committee of Safety in 1775 and along with Arthur Middleton designed South Carolina’s state seal in 1776. That same year, he became Chief Justice of the state Supreme Court. In November 1776, Drayton rallied support for the American cause in North Carolina where he raised two battalions. Encouraged by this success, the South Carolina Assembly decided that he should try his luck in Georgia, going so far as to suggest that, because Georgia had a smaller population, it would benefit from being annexed to its eastern neighbor.

When the Georgia Convention met on Jan. 24 to consider Drayton’s proposal, he was not allowed to participate in the discussion. His biographer, Keith Krawczynski, notes that “Drayton must have writhed as he could only sit by and take notes on what he considered were ‘gross misrepresentations’ of his proposal.” The Georgians politely rejected the offer, and Drayton left for home. The following spring, he renewed his campaign and went directly to the people of Georgia with petitions and appeals.

In the summer of 1777, Drayton returned to Georgia but avoided Savannah where locals threatened to tar and feather him. In July, Georgia’s Gov. John Treutlan issued a proclamation offering a reward of 100 pounds for the capture of Drayton and any person “unlawfully endeavoring to poison the minds of the good People of this State against the government.” Drayton responded with a treatise stating that the governor’s petition consisted of “nonsense and falsehoods.” However, Treutlan’s proclamation was enough to cause Drayton’s prompt return home and put an end to South Carolina’s effort to annex Georgia.