July, 1669: First Draft of the Fundamental Constitutions of Carolina is Completed 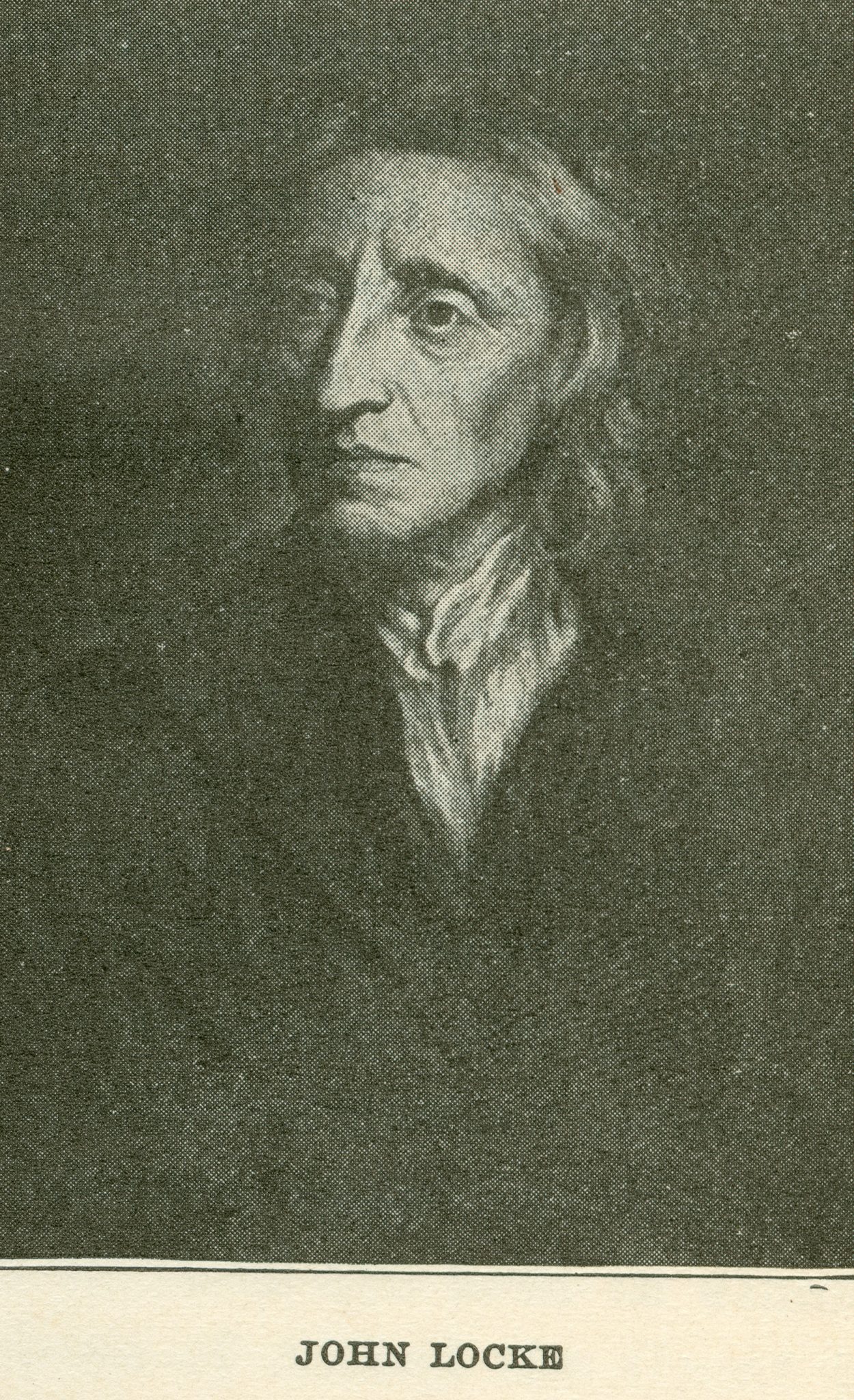 The South Carolina Encyclopedia describes the Fundamental Constitutions of Carolina as “part constitution and part promotional tract.” Although the first draft, also known as the “Grand Model,” is in John Locke’s handwriting, many scholars believe that it was the combined work of the eight lords Proprietors. Since Locke was secretary to the chief proprietor of Carolina, Anthony Ashley Cooper, he is sometimes credited with authoring much of the constitution. It outlined a society based on hereditary property and religious toleration, overseen by the Lords Proprietors and creating a nobility of men called landgraves. In the original draft, it was not legal to sell or purchase land and all who settled in Carolina were required to pledge their support for the constitution and their allegiance to the proprietors.

This first draft was shipped to Port Royal in the fall of 1669 and another copy was sent to the settlement at Albemarle, on the West Ashley River, and arrived in early 1670. Along with the constitution, the Lords Proprietors appointed new Deputies in Albemarle and gave them instructions to implement the “Grand Model.” Settlers in Albemarle and in Charles Town objected to several of the stipulations in the document.

While the feudal-type society established under the Fundamental Constitutions was not at all progressive, the document did include some forward-thinking stipulations. The mere fact that the colony had a written constitution was innovative as was the policy of religious freedom. Over time, it was apparent that the landed hierarchy required by the Constitution was too complex to implement and required a far greater population than the one that materialized. The Fundamental Constitutions was never officially adopted and was viewed by many settlers as unrealistic.

Four other versions of the Fundamental Constitutions were drafted between 1669 and 1698. Gradually, more political power was given to the colonists and the 1670 draft was altered to entice settlement. It allowed any church to be established by any seven people, except Catholics, and this encouraged the immigration of Huguenots, Baptists, and Congregationalists. The last edition of the document was issued in 1698 and was much shorter than the original. It removed most of the focus on an established aristocracy. The colonial Commons House of Assembly debated the final version for several years. It was tabled in 1706 and never considered again.