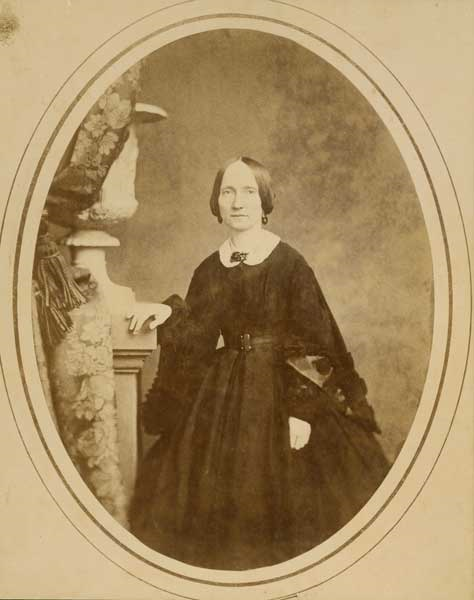 On March 17, 1856, the Mount Vernon Ladies Association received its charter, in large part because of Ann Pamela Cunningham (1819-1875) of Laurens District. The organization raised the large sum of money for the purchase and restoration of George Washington’s Virginia estate, which had fallen into disrepair and decay during the early nineteenth century. The Mount Vernon Ladies’ Association, one of the earliest preservation and heritage organizations in the United States, still owns and maintains our first president’s historic home.

March is Women’s History Month, a time to reflect upon the contributions and accomplishments of women throughout history. In addition to Cunningham, South Carolina boasts scores of other notable women philanthropists, writers, and educators who contributed to the welfare and the prestige of the state. 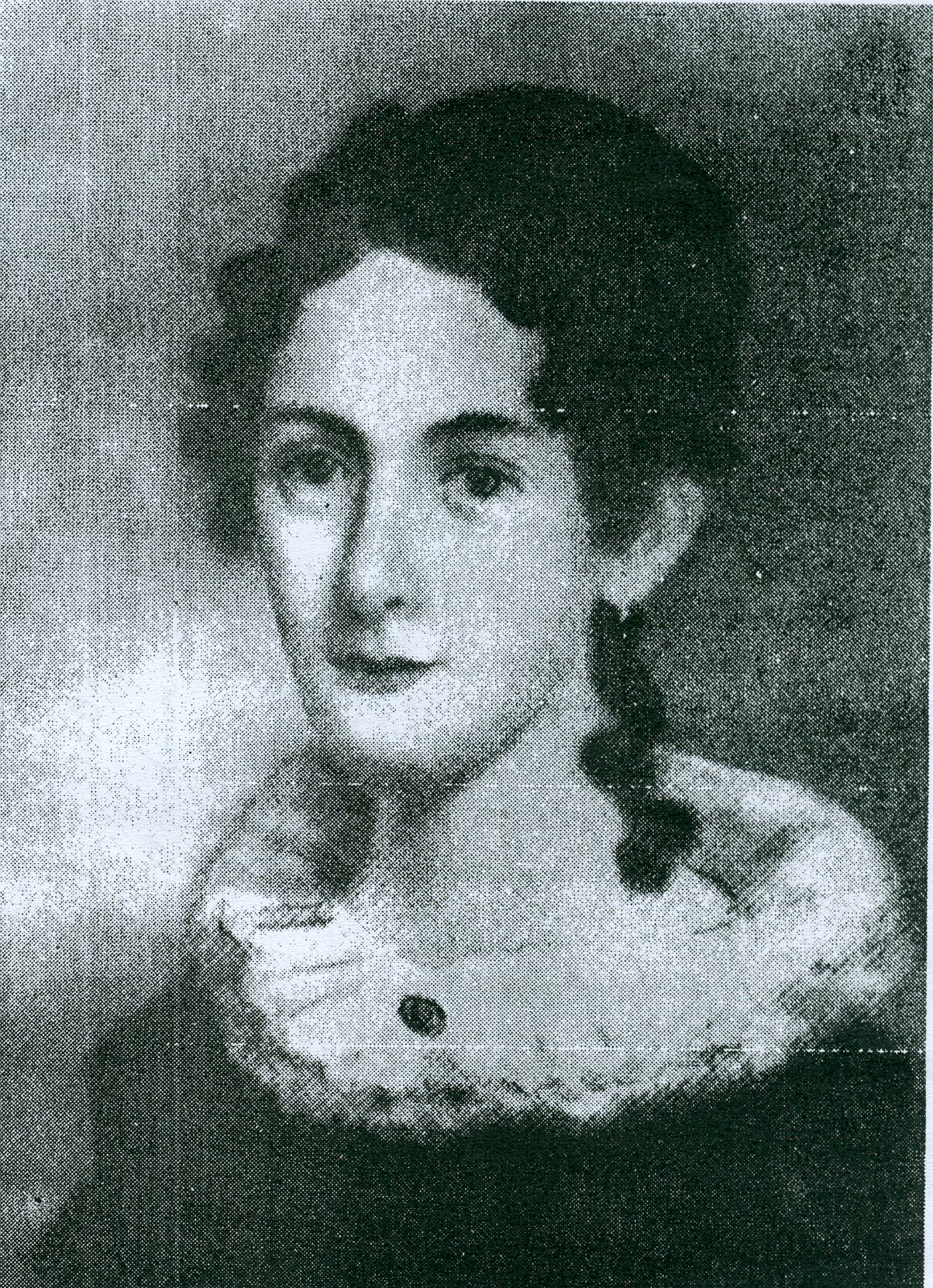 Called “the most intellectually influential female author in the Old South,” Louisa Susannah Cheves McCord (1810-1879) garnered the most attention for her essays on antebellum social issues and economics, but she also wrote poetry, reviews, and blank verse drama. She lived at Lang Syne plantation in St. Matthew’s Parish and later in Columbia. In 1861, McCord became president of the Soldiers Relief Association and armed and clothed her son’s military company at her own expense. After his death at the Second Battle of Manassas, she devoted herself to nursing soldiers as matron of the army hospital on the South Carolina College campus in Columbia.

As the state struggled to rebuild into the twentieth century, Mary McLeod Bethune (1875-1955) strongly believed that education was key to ending poverty that plagued so many in rural South Carolina. In 1904, Dr. Bethune, a native of Sumter, started a school for African American girls that would eventually become Bethune-Cookman University. She founded the National Council for Negro Women to “represent the national and international concerns of Black women” in 1935 and served as a special advisor to President Franklin Roosevelt. 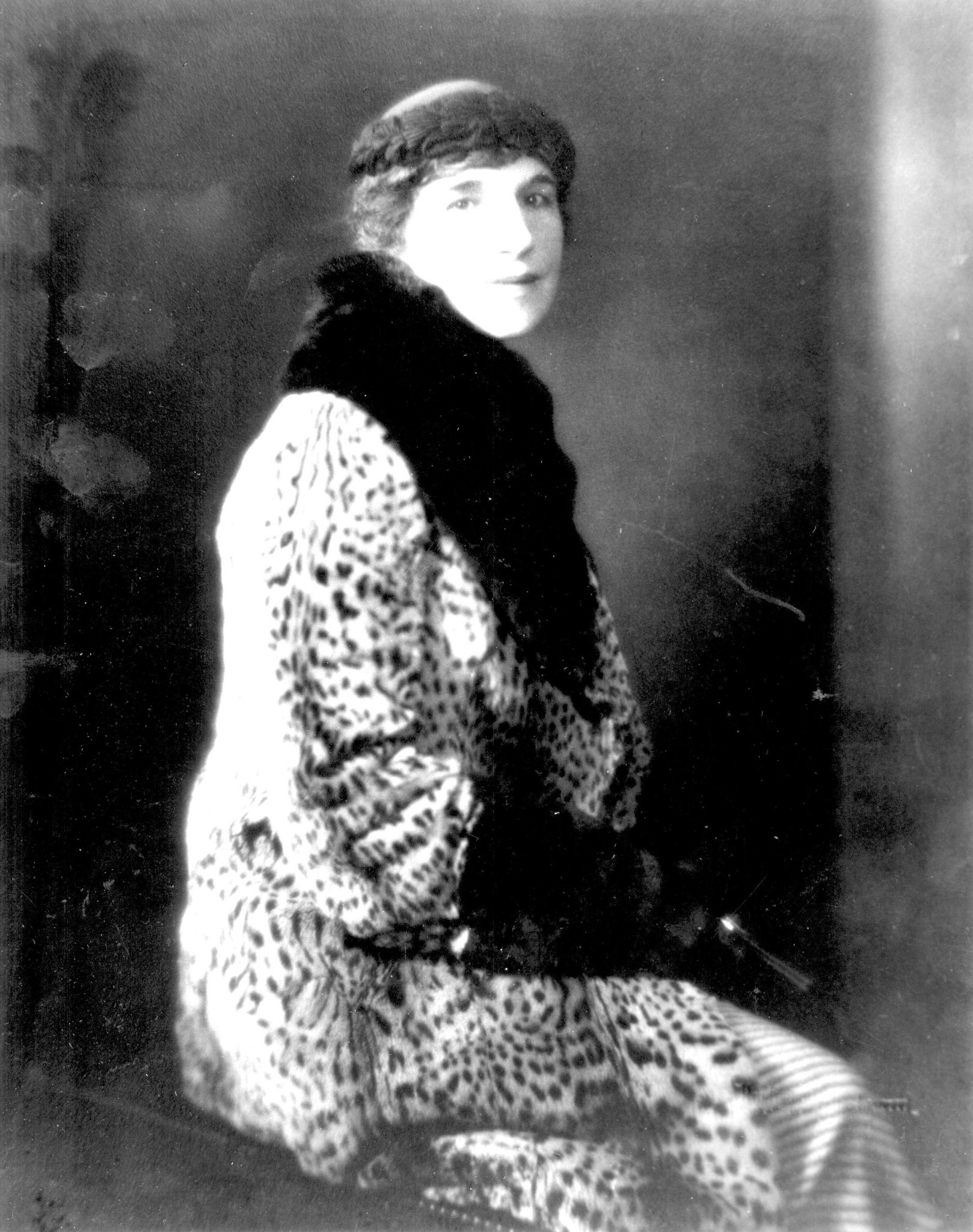 Scarlet Sister Mary, a novel by Laurens native Julia Peterkin (1880-1961) won the Pulitzer Prize for Literature in 1929 but also caused a scandal in the state. Set in the Lowcountry among the Gullah people, it tells the story of an orphan, Mary, and her personal struggle between goodness and sin.The book was banned at the public library in Gaffney, but the Gaffney Ledger published the entire book as a serial. Perhaps her setting inspired genius, for Peterkin grew up at Lang Syne plantation, former home of Louisa McCord. 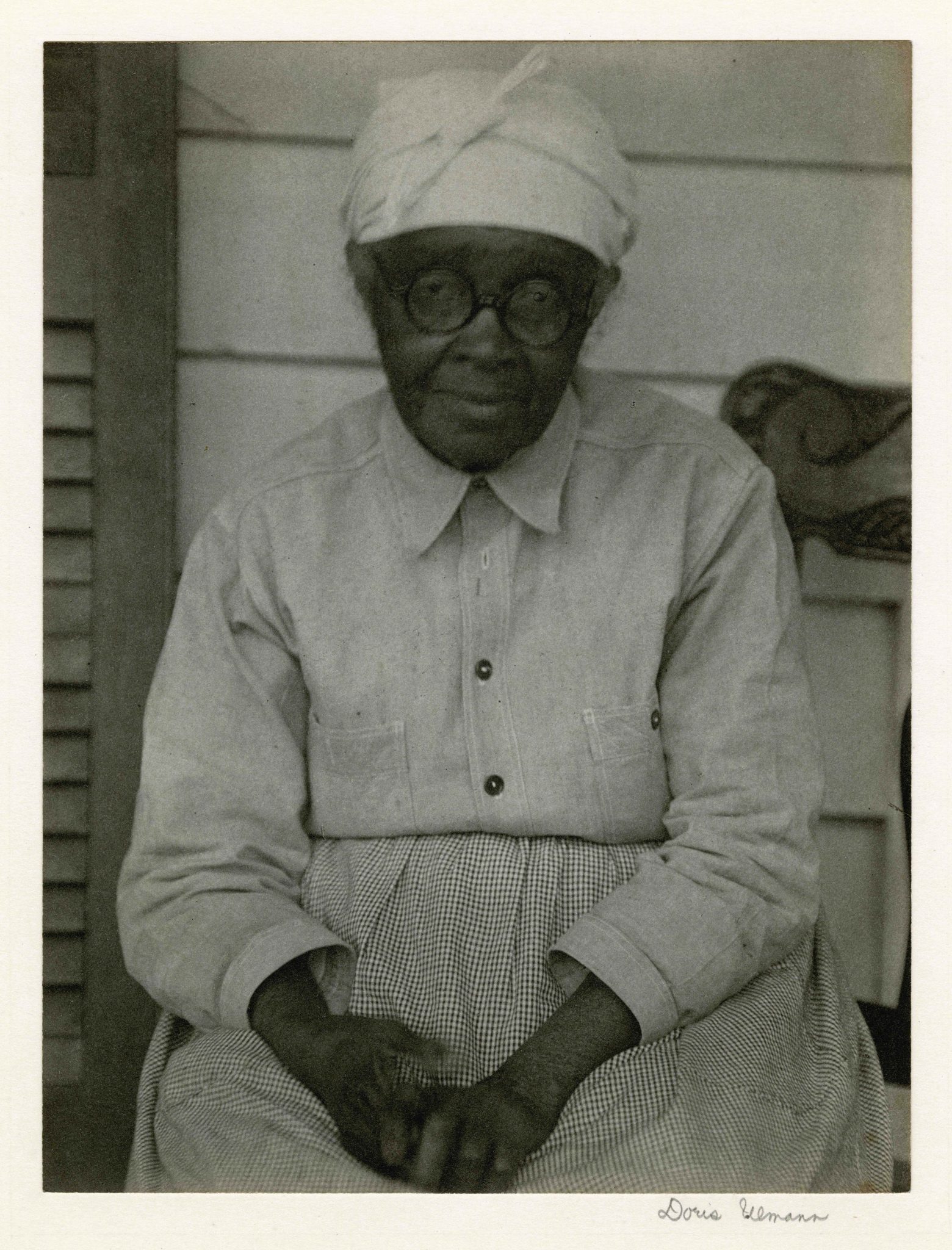 As she gathered material for her novels, Peterkin traveled with Doris Ulmann (1882-1934), a native of New York City whose photography documented rural people in the South in the early twentieth century, including the mountain peoples of Appalachia and the Gullah-Geechee of the Sea Islands. Together, she and Peterkin produced Roll, Jordan, Roll. The fine art edition of the book is considered to be one of the most beautiful books ever produced.

Finally, Charlestonian Septima Poinsette Clark, known as the “Mother of the Civil Rights Movement” was a leader in the NAACP, the Highlander School, and the Southern Christian Leadership Conference and worked to establish citizenship schools throughout the South. Although often underappreciated by southern male activists, Clark also focused on education as a means to equality, believing that “knowledge could empower marginalized groups in ways that formal legal equality couldn’t.”