May, 1825: Parson Weems, the “Great Mythmaker,” dies in Beaufort 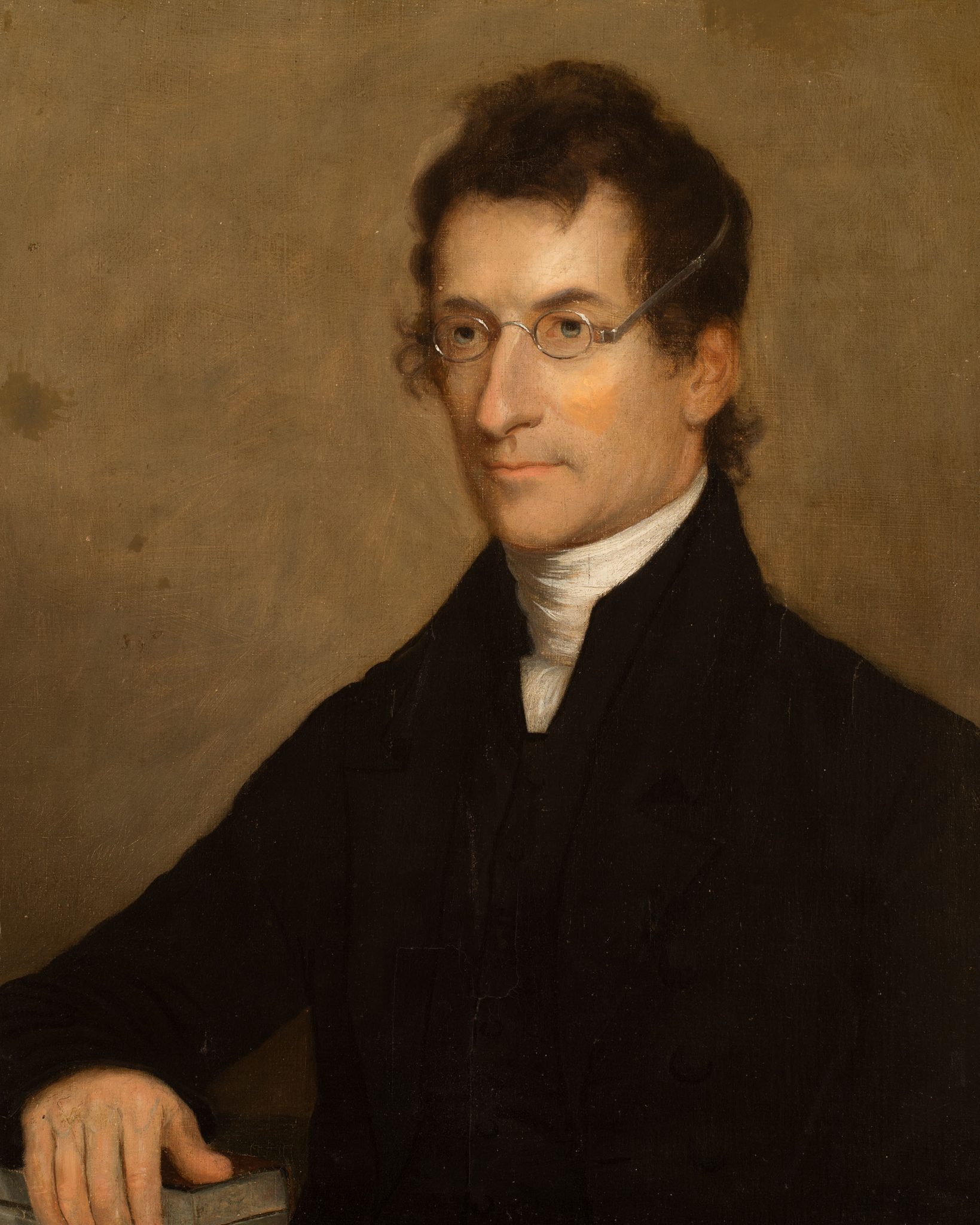 Portrait of Parson Weems, from the Collections of the South Carolina Historical Society.

Mason Locke Weems was born in Maryland in 1759.  In 1784, he was ordained a minister by the Archbishop of Canterbury.  He was the rector of two churches in Maryland before changing his profession.  In 1793, Weems became a travelling salesman and author. He called his mobile shop the “Flying Liberty” and went from town to town peddling pamphlets and books.

In 1800, Weems published The Life of Washington, which is well-known as the source for many myths about the first president.  Written just a year after Washington’s death, it includes the story of six-year-old George admitting to chopping down a cherry tree and another about Washington praying at Valley Forge.  Although some contemporaries recognized the book as fiction, it became a bestseller and played a major role in creating Washington’s image in the minds of the American public. For decades, The Life of Washington was second only to the Bible in national book sales. It is still in print, although most people now realize that the stories were invented by Weems.

Weems continued to fabricate events surrounding historical figures.  In 1809 he published a “biography” of Francis Marion which was intended to be based on the memoirs of General Peter Horry.  When Horry read the book, he wrote Weems, “I requested you would so far alter the work as to make it read grammatically, and I gave you leave to embellish the work, but entertained not the least idea of what has happened.”  Horry continued, “You have carved and mutilated it with so many erroneous statements…Can you suppose I can be pleased with reading particulars of Marion and myself, when I know such never existed?”

Horry’s words did not discourage Weems, who went on to write fanciful biographies of Benjamin Franklin and William Penn.  He also created moral tracts such as “God’s Revenge Against Murder,” and “The Drunkard’s Looking Glass.”  In 1810, Weems was invited to speak to the Georgia Legislature and his topic was “The Education of Youth.”  The Governor of Georgia congratulated him on the “pains…taken in collecting so many very valuable, but hitherto generally unknown, anecdotes” of Marion and Washington. Most of the public, like Georgia’s governor, were totally unaware that the stories were invented.

Parson Weems died while traveling through Beaufort, South Carolina, on May 23, 1825.  He is buried at his home in Bel Air, Virginia.  He now serves as a constant reminder to readers that they should check their sources and realize that not everything in print is fact.